Sure, the industrial revolution changed the world, but the current new world order is all about social. Social networking, social sharing, social linking – the possibilities (and the links!) are endless. These days, social media has taken over every aspect of life – from planning an event to purchasing a product to connecting with your doctor or dentist. And businesses are quickly learning that in order to compete in the marketplace, companies not only need a social presence but an entire social strategy.

We know that sounds intimidating. But when you look at the impact that social media has on the daily lives of all Americans, you’ll soon realize that great opportunity that awaits your business. Check out these facts: 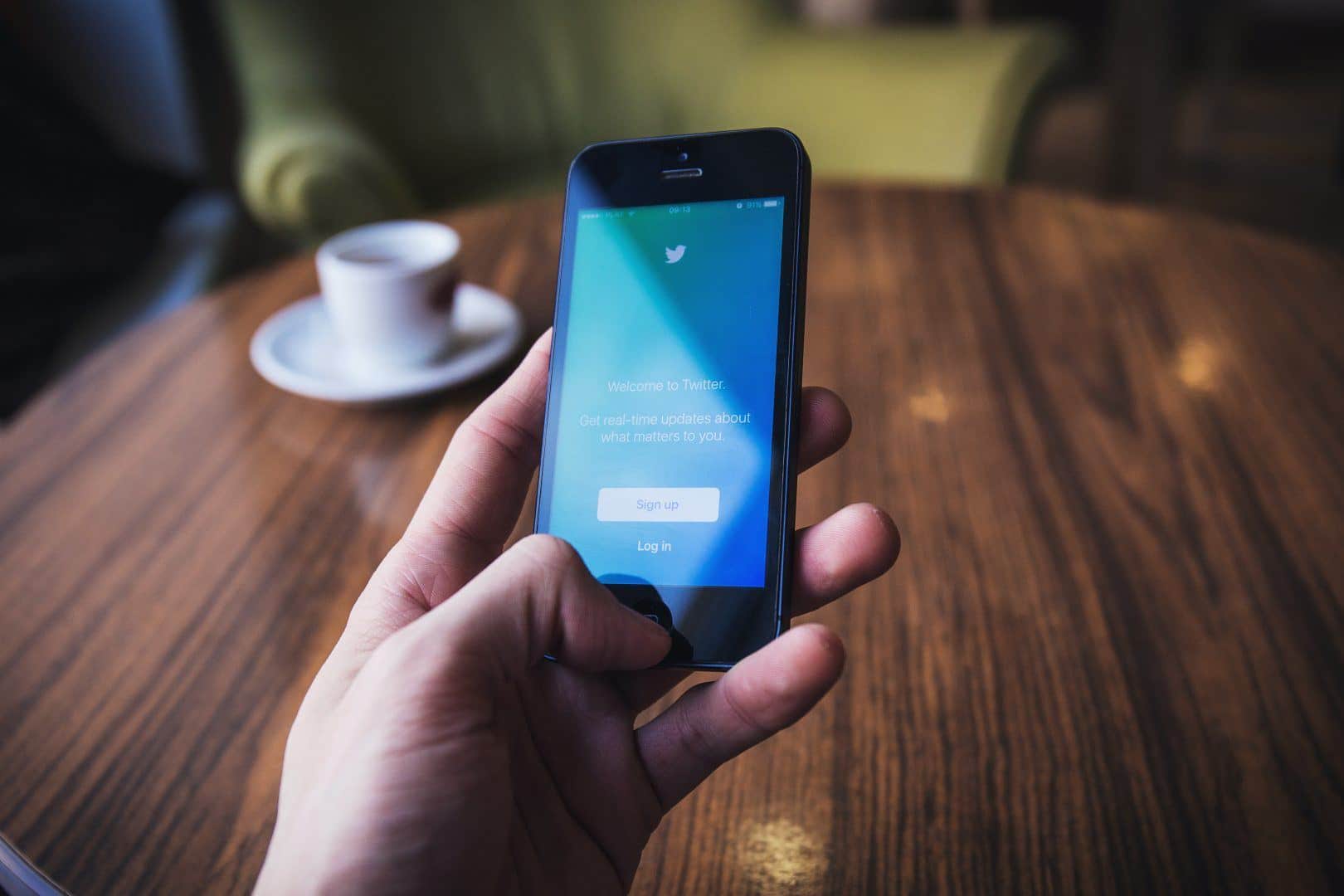