NeONBRAND grew up in coworking spaces, and even as a more mature company, we’ve stayed in the coworking environment. In fact, Kenny and Kurt now own Work in Progress Coworking in Downtown Las Vegas!

In this episode, the guys talk about the practical costs of coworking compared to traditional office spaces. Things get a little heated when Kurt and Kenny disagree about the right time for a team to graduate to their own private space.

Episode 9 of the Kurt and Kenny Podcast: Show Notes

Long before Kurt took a leadership role at NeONBRAND, Kenny and the early NeON team set up their headquarters in a coworking space. Since Kenny started in coworking and Kurt took the more traditional office space route, the two have different perspectives on workspaces.

In Kurt’s pre-NeONBRAND days, he worked in a Regus-style office building where quiet, private offices with heavy closed doors were the norm. He didn’t necessarily want to be a part of a coworking culture where open spaces encourage people to collaborate and connect. For Kurt’s finance-focused work, he much preferred privacy, though he recognized that there were some shortcomings to that work style.

On the other hand, Kenny found that being locked in private rooms wasn’t as productive for him and his team. They wanted to network and be around people who were doing cool things! Networking is a built-in feature of coworking, while traditional office space requires you to get out and engage in networking activities on your own.

Why would an open space be more expensive than a private office? Let’s talk it out:

First, let’s look at the experience of having a client or customer come to visit your office.

In a traditional office space, everybody’s in their own room. You lead your customer down a long hallway of closed doors, and they know each of those is a different business with which you’re not affiliated. You’re alone in your own office, and while you’re more credible in your office than in a Starbucks or your kitchen, you’re still just one guy in a cheap office.

Compare that to the experience of meeting a client in a coworking space.

As soon as they walk through the door, they’re greeted by a receptionist who asks who they’re here to see, shows them to a comfortable waiting area, and perhaps even offers coffee or water while you’re called down. You come over, shake hands, and invite them into a meeting room. There’s no dividing line between your company and everyone else’s, and while the client knows that you’re in a coworking space and not all of these people are your team, they also have a tendency to assume that a big proportion of those people work with you. You look more legitimate, and especially as a freelancer or a solo entrepreneur, this credibility is a big deal.

Good business credibility is super important when it comes to catching that bigger client, and the availability of amenities and meeting rooms in your coworking space gives you so much clout.

One of the greatest things about coworking is being around the people in your community who are doing great things. Those often turn out to be super valuable friendships and connections down the road when businesses mature.

Coworking connections have brought NeONBRAND new clients and opportunities which we probably wouldn’t have found otherwise. Plus, it’s a great environment for socially-minded people.

Here’s an example of what we mean:

At NeONBRAND, we’re more software than hardware, and we recently had a client reach out to us that needs a physical thing to go along with their software development. We don’t build physical things…but people in our office do. A guy with a desk at Work in Progress does exactly that, and when we talked to him about what our client wants, he was totally down to partner. He got the solution ready for us in just a few minutes, and all we had to do was walk a few feet and say hello.

The open environment can get a little hectic, it’s true.

Kurt has always liked having private, quiet spaces to go, especially when focusing on numbers and formulae. Kenny feels the same about development – it’s nice to be able to put your head down and work. In an ideal coworking space, you have places you can go for quiet and privacy. Younger people tend to put headphones on and drown out the world with equal effectiveness.

Another major benefit for mid-sized teams has to do with culture. Rather than working to build your own positive company culture, the coworking culture does it for you.

There are different styles of coworking culture, and you can probably find one that suits you. WIP went through distinct cultural phases under different ownership. Nowadays, Kenny and Kurt are trying to find the right balance between a healthy revenue stream, a good place to do work, AND a fun environment where you enjoy your time here.

You’ll have your own culture as you grow, but borrowing the right coworking culture is a big deal when you’re small.

Other perks are nice for growing businesses, too. Work in Progress does pitch nights to help startups connect with investors, and mentorship sessions are available on a weekly basis to coach members through a variety of business challenges.

So, What’s the Coworking ROI?

Coworking is a starting place. You can grow as you need to, cut back when you need to, and let somebody else handle the messy details.

The liabilities you eliminate and cashflows you enhance in a coworking space make your decision to cowork more cost effective than office space.

Where that point is, Kurt and Kenny sharply disagree. NeONBRAND will have to cross that bridge when we get to it. 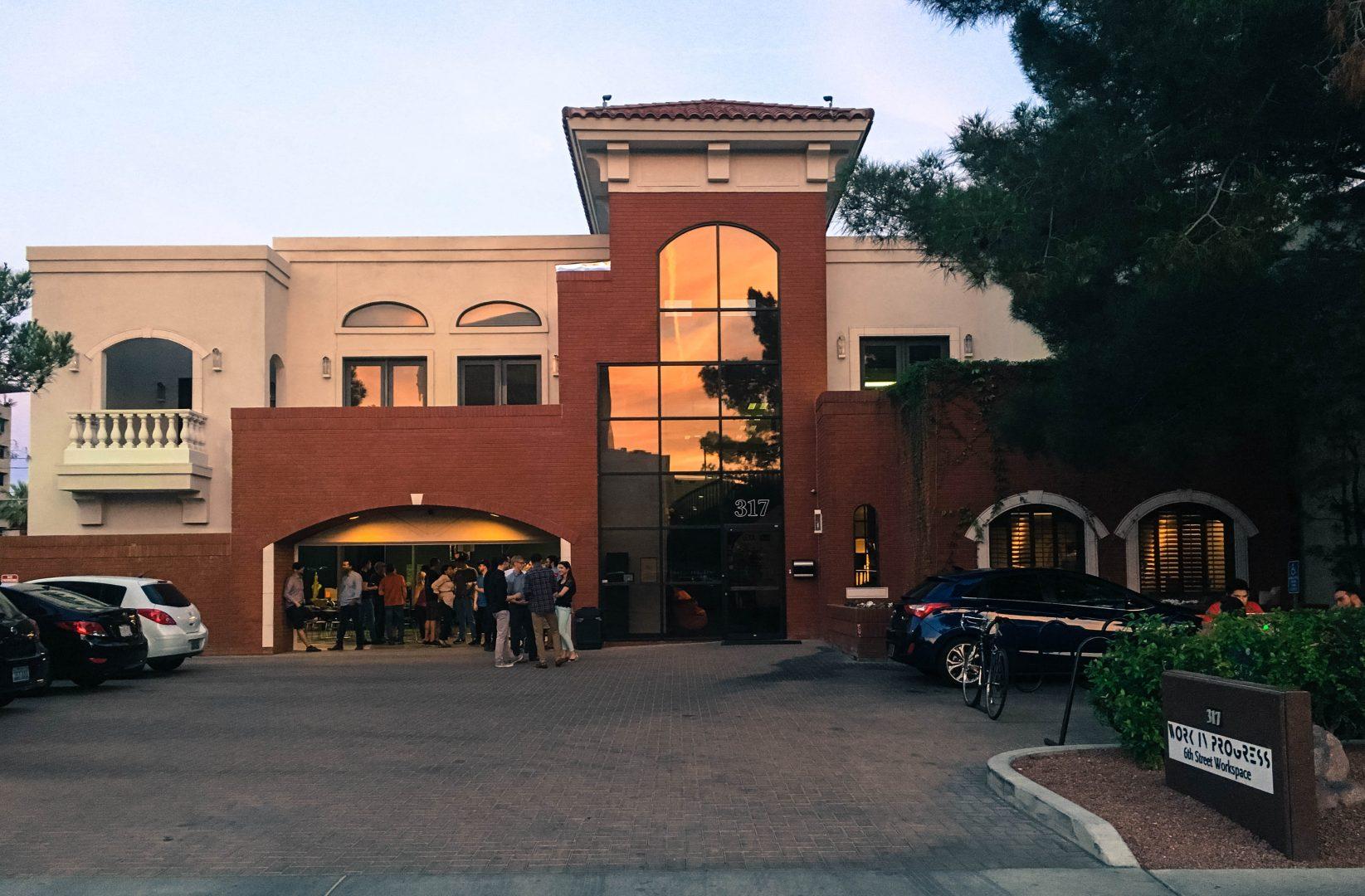 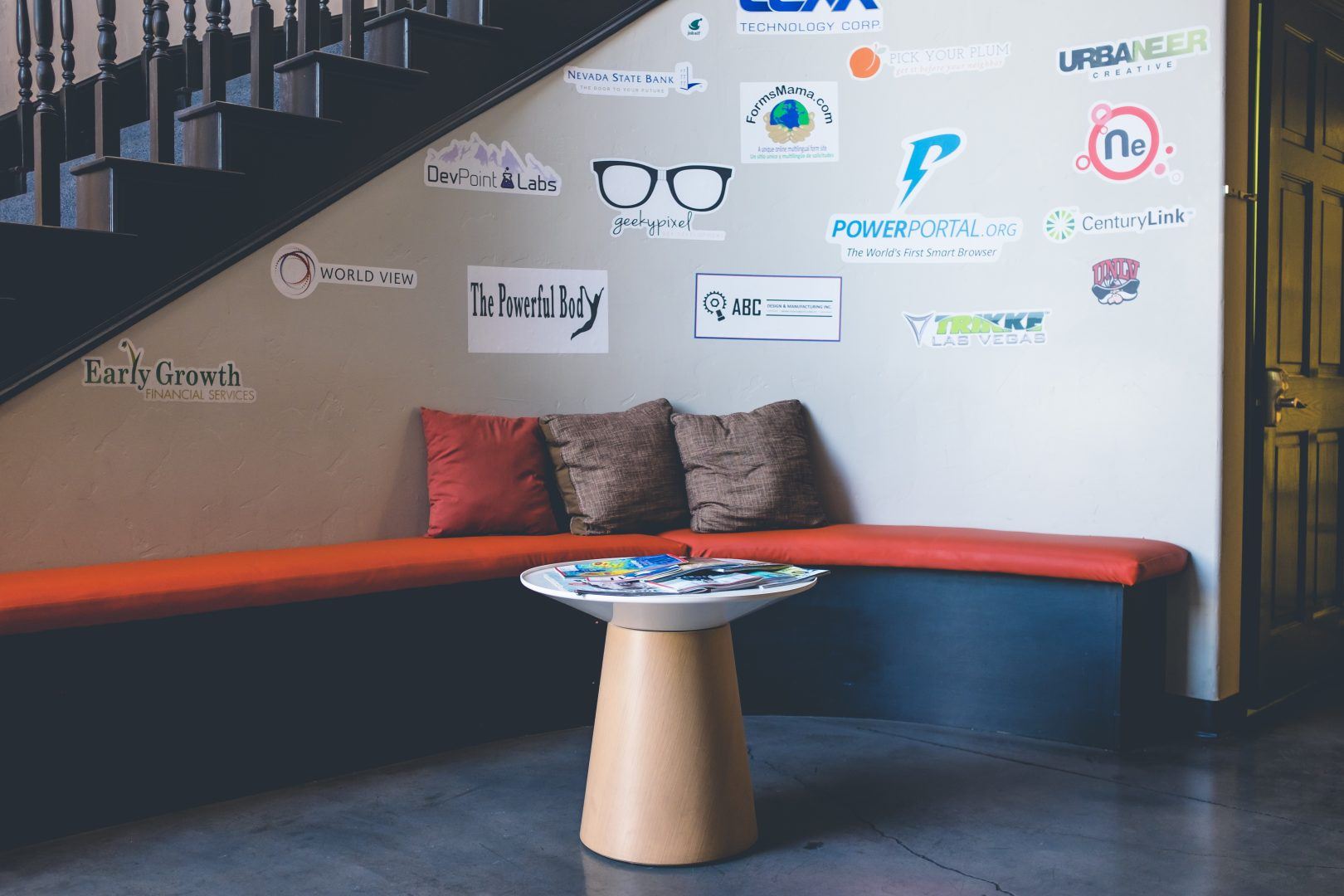 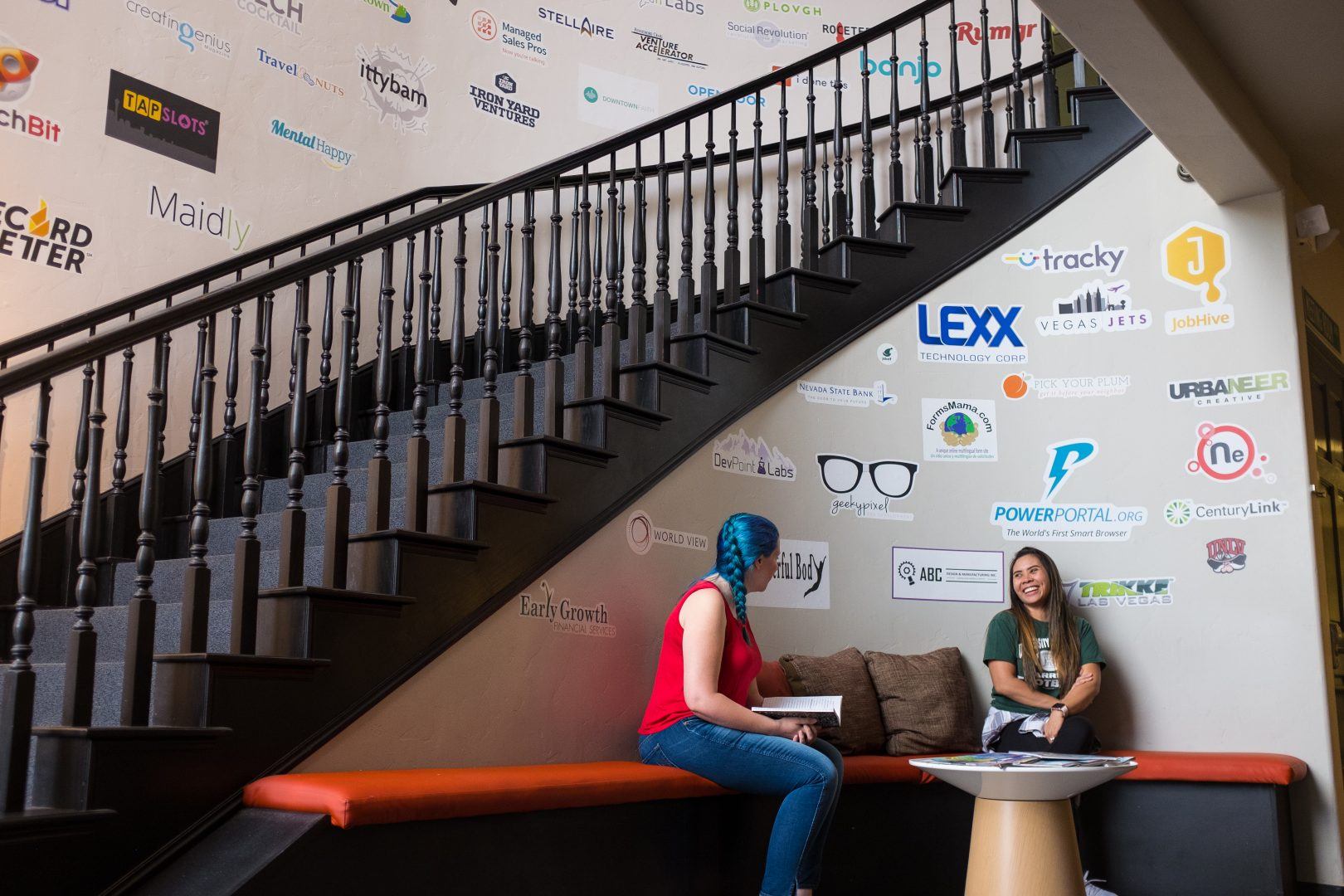